Saccharide-protein products are generally called GAINERS. They make an optimal combination of quickly accessible saccharides and easily digested proteins to stimulate quality muscle regeneration. For maximum effect, it is recommended to consume them immediately after strenuous physical activity (during the 30 minutes after an exercise), in the so-called anabolic window. In case of great physical exhaustion, you can take the same amount of gainer again in the next 2 hours.

A necessary prevention of metabolizing muscle proteins is an immediate access to quality and quickly absorbed saccharides directly after a strenuous physical activity in the so-called anabolic window. Use the saccharides combined with proteins immediately after an exercise, because the speed of ingestion, as well as energetic reserves restoration decline rapidly over time. A quality regeneration after a strenuous training helps to increase the athlete’s performance. 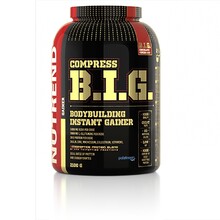 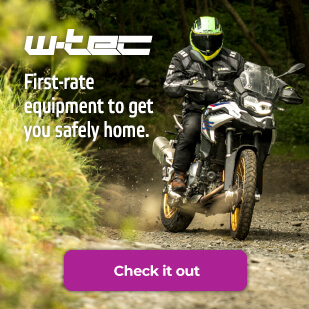