Amino acids are essential building blocks of the human body. The body is made of approximately 20 different types of amino acids. From the amino acids, proteins are usually formed. Proteins can be found in all parts of the human body. To provide an example, the muscle tissue consists of 75% water, 20% proteins and 1% inorganic matter. The remaining 4% are made up by muscle glycogen, ATP and CP.

Amino acids are divided into:

During physical strain, 10% of energy consumption consists of amino acids. That means that the body consumes the amino acids during a physical activity and takes them mainly from the muscle mass. But if you supply amino acids before a physical strain (i.e. BCAA), the body will use as an energy source these externally supplied amino acids instead of its own. Replenishing amino acids after an exercise provides enough “building material” to restore the muscle mass and the start of the regeneration process. It is necessary for strength-oriented athletes to replenish amino acids (as well as saccharides) to start up muscle growth. 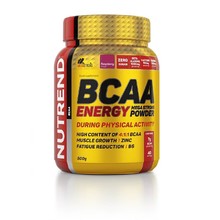 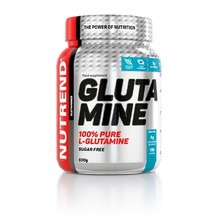 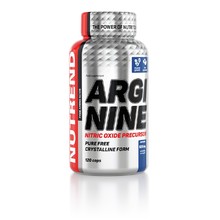 Amino Acids Nutrend Tyrosine – 120 capsules
13,40 €
In Stock
Active substance which helps with concentration, has a positive effect on the body … Buy 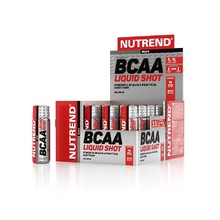 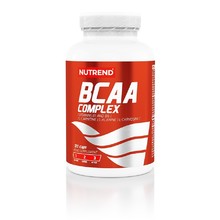 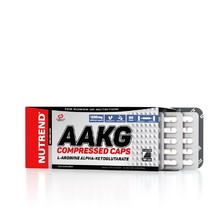 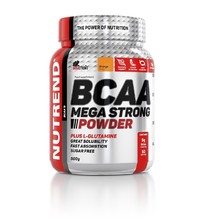 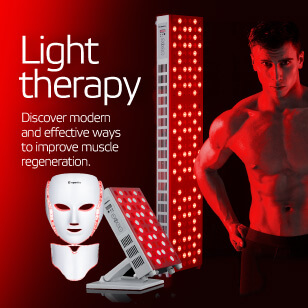